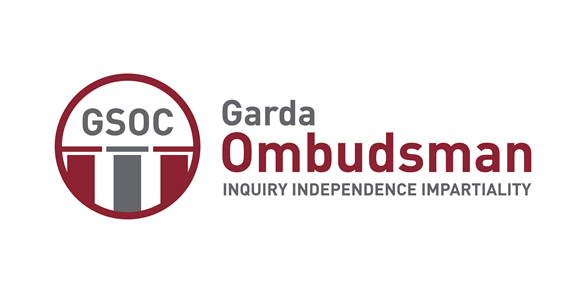 Commissioners
Three people make up the Garda Síochána Ombudsman Commission. They are :

Number of Complaints in 2018 in the field of police complaints